The World Through Digital Eyes

Trade name for an animation production device, originally developed and patented by Max Fleischer studios in 1917, that is used to project live-action images, one frame at a time, onto a screen, where they can then be traced by an animator, facilitating the reproduction of complicated movements, the making of traveling mattes, or the creation of a realistic cartoon style.  A common term for any system or technique of using live-action footage as a guide in animation. 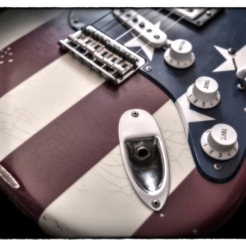 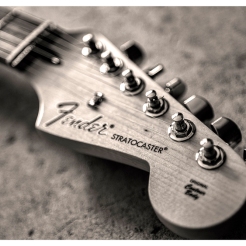